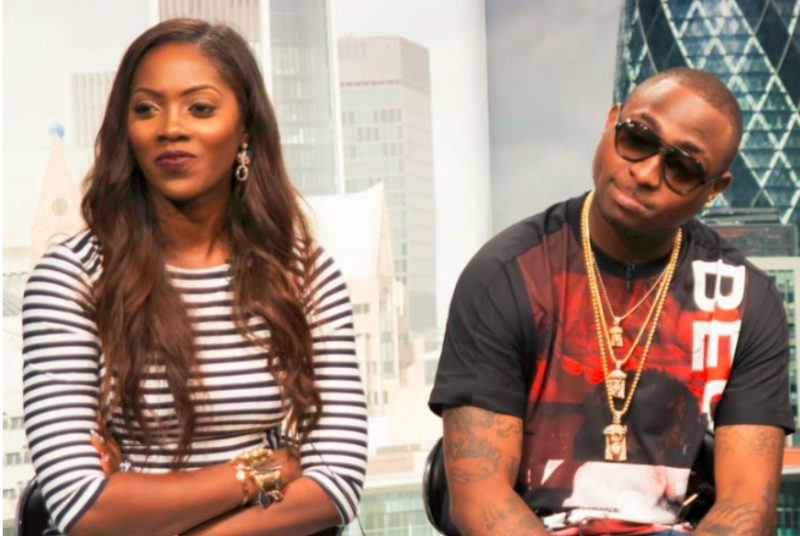 The singer who recently announced his forthcoming album “A Better Time” and collaboration with American rapper,  Nicki Minaj revealed that he would be having Tiwa Savage on the album too.  Davido took to his Twitter page to reveal this and Tiwa Savage responded to his Tweet confirming that there is indeed a collab coming our way. He also in another tweet hinted that the forthcoming album which is expected to from in July would have 11 tracks.

READ:  Nasty C – Flaws And All