According to him, the discipline he got from his father made him stay in school and become a responsible person. 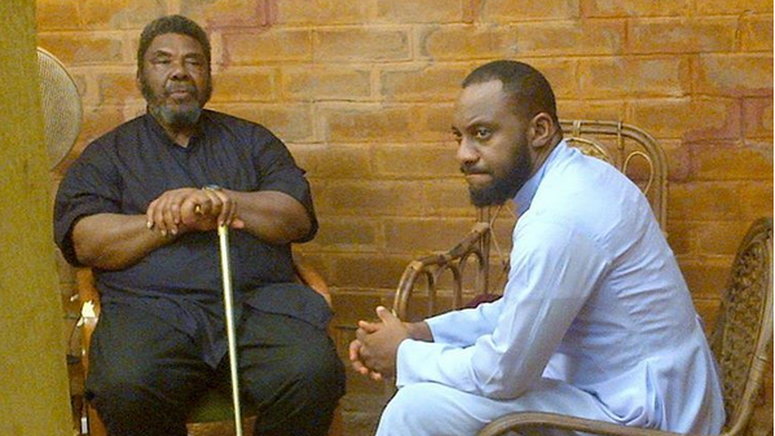 Yul Edochie has shared one of his not so nice experiences with his father, Nollywood icon, Pete Edochie, during his childhood.

Edochie took to his Twitter page on Thursday, April 23, 2020, where he shared his experience with his father after he told him he was no longer interested in going to school. 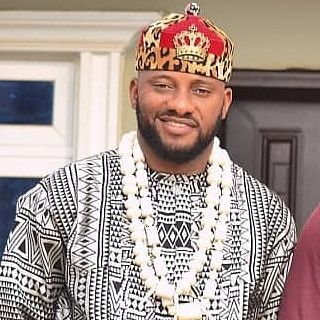 According to the actor, when he was in secondary school, he had plans to drop out to become a trader and it didn’t sit well with his father.

“In JS2, I told my father I didn’t want to go to school anymore, he should open electrical shop for me. He said ok. He invited me to his room, locked the door & pulled out his belt. He gave me a beating that reset my brain to factory setting. Look at me today. Thank you Dad!” he tweeted.

Edochie’s post is coming on the heels of a video that has gone viral on social media where a father scolded his son over his poor results despite the huge amount of money invested in his education.

READ:  7 simple exercises you can do at home to avoid coronavirus 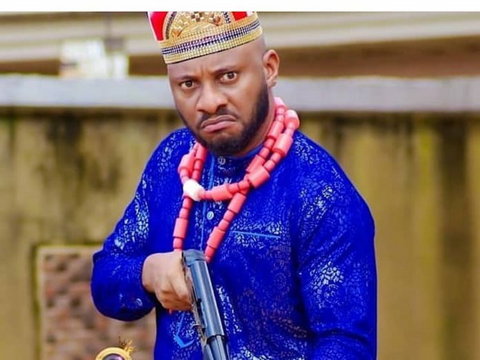 Yul Edochie
Since the video dropped on social media, various people shared their opinions and personal experiences with their parents while growing up.